According to a reliable source, he collapsed and was rushed to FMC hospital Owo 1pm Sunday afternoon and was immediately admitted at ICU but could not make it and confirmed dead Monday morning August 16, 2021

Hon. Omolafe was elected to the House of Representatives in 2019 on the platform of the Peoples Democratic Party (PDP).
He was a former Chairman of Akure South Local Government Area of the State during the Olusegun Agagu’s administration. 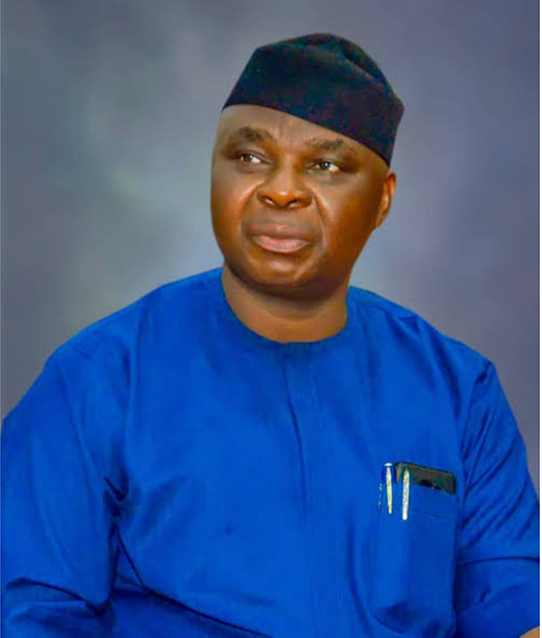